What Happens Before the World Cup in 2022? 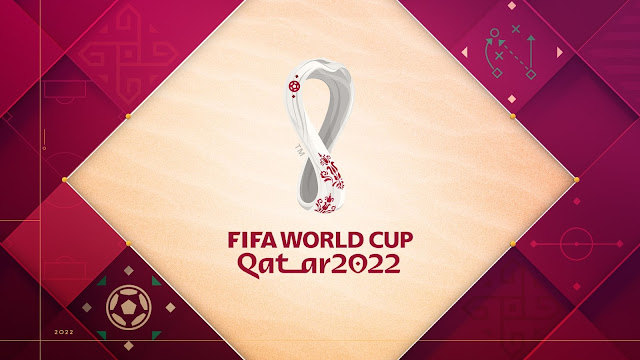 The 2022 FIFA World Cup differs from previous events. It's not about how Qatar got the right to host the world's biggest football tournament from FIFA; it's about the absence of the world's best players.

The series of injuries that have befallen these world football stars have a cause, just as there is no smoke without fire. First, the football competition is becoming more intense, particularly in Europe, and the schedule is becoming increasingly hectic. Second, the 2022 World Cup is held in November–December rather than in June–July as in previous years.

For the first point, it is common for players in European leagues to play multiple games per week in both domestic and regional competitions. Players in the Premier League, for example, must compete not only for the Premier League but also for the FA Cup, EFL Cup, UEFA Champions League, or UEFA Europa League, as well as international matches.

As a result, players have less than three days of rest per week. In fact, football players require a three-day or 72-hour break to recover from their injuries. The total injury without physical contact increases if a player cannot rest for at least 72 hours; players who must compete in a 2 vs. 1 match per week frame have a probability of 25 vs. 4.1 injuries per 1,000 match hours.

The increased risk of injury in multi-match players is caused by low levels of testosterone and immunoglobulin A in the saliva, which are far below the normal human threshold. Ironically, football policymakers in Europe have recognized this finding.

In 1999, UEFA established the Elite Club Injury Study to track footballers' multi-match effects. As a result, UEFA found 14 thousand of injured players from 51 clubs in 18 European countries because of the massive number of matches they had to go through. On average, a professional club of 25 players will deal with around 50 injuries each season.

UEFA did not cite 72 hours or three days of absence as the cause of the injury; however, the series of injuries suffered by these players occurred after less than five days of rest. If a five-day break between matches isn't enough, let alone three.

The massive number of injuries is exacerbated by the shorter pre-season training time because of the club's efforts to generate revenue through promotional travel. In fact, pre-season training is critical for players to recover their muscles and stamina for the upcoming season. Every ten pre-season practices, the chance of a player being injured during the season is reduced to 0.2 injuries per 1,000 game hours.

The second point, the timing of the 2022 World Cup is also being blamed for a slew of injuries. In the world of modern football, November is thought to be a feature of the accumulative time zone, when players are most likely to sustain injuries.

There are no scientific journals that explain why November is thought to be a terrible month for football. However, Manchester United F.C. always brings up the vulnerability of matches played during the Christmas season.

This possibility is related to the psychology of the players as they approach Christmas rather than the number of matches played. When most people are on vacation, players are the polar opposite.