How difficult was it for Indonesia to get out of the 1997 Asian financial crisis? 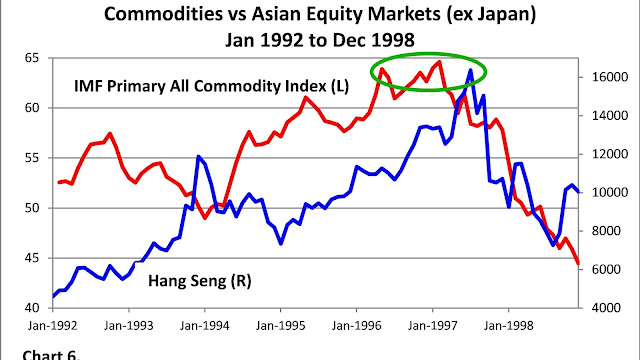 Indonesia, the Philippines, Malaysia, Thailand, and South Korea were hit by the monetary crisis in 1997–1998. Of the four, Indonesia was listed as the country with the slowest economic recovery process.
Six years after the crisis, Indonesia's GDP had not fully recovered from pre-crisis levels. GDP per capita was still 10 percent below 1997 levels.
Compared to other countries, Indonesia's situations during the crisis were indeed the most complicated. The foreign debt was bloated. The banking system was weak. The economic governance was bad that caused a high-cost economy, plus the absence of political stability, as well as complicated practices of corruption, collusion, and nepotism.
The New Order government at the onset of the crisis was also considered to be halfhearted in implementing the reform program compiled together with the IMF team.
Thee Kian Wie in The Emergence of a National Economy