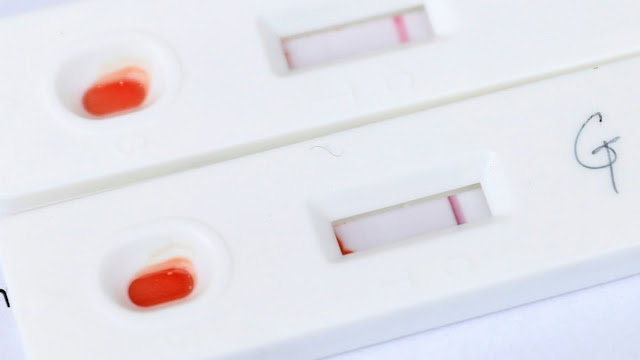 Information that has been spread about the coronavirus, which is claimed to be fake, is abundant and often circulates, likewise the claim that there is no death caused by SARS-CoV-2. The upload mentioned Dr. Andrew Kaufman's analysis related to COVID-19.

Apart from Kaufman, zaidpub.com also quoted Dr. Stoian Alexov, a European pathologist. In its upload, it states that Alexov accused WHO of being a criminal medical organization without providing verifiable and objective evidence of the outbreak.

Zaidpub.com's article titled No one has died from the coronavirus describes how Alexov proved that pathologists in Europe did not find monoclonal antibodies against the SARS-CoV-2 virus that causes COVID-19.


This fact check will focus on claims related to antibodies, the death rate of COVID-19, and the background of the two experts mentioned in the upload.

Through Google's search engine, we found no exact information regarding Dr. Andrew Kaufman. We also did not find Kaufman's website. The BBC Online said that Kaufman had uploaded a video stating his disapproval of lockdown and vaccinations. The video has now been taken down by YouTube for violating the rules of the platform community.

In a Reuters fact-checking article, it mentioned Kaufman also issued several false claims regarding the COVID-19 vaccine. He stated that the vaccine would later modify human genes.

Citing the biotechprimer.com page, DNA vaccines involve the injection of a small part of the viral genetic code to stimulate an immune response in patients without infection. This procedure does not create genetically modified organisms.

Information from Kaufman was also stated wrong by Mark Lynas, a researcher at Cornell University. According to him, as Reuters wrote, DNA vaccines cannot modify organisms, and no vaccine can genetically modify humans.


Meanwhile, Dr. Stoyan Alexov is a pathologist at Oncology Hospital Sofia in Bulgaria. Alexov's claim was first published on the off-guardian.org site. According to Media Bias/Fact Check, off-guardian.org is a conspiracy site.

The claims made by Alexov, also published by zaidpub.com, have been refuted by Ian Lipkin, Professor of Epidemiology at the Mailman School of Public Health at Columbia University on Health Feedback website.

In addition, still from Health Feedback, the number of patients dying due to COVID-19 can be proven through the calculation of the death rate in 2020 which is indeed higher than the previous year when the pandemic had not yet occurred.

Furthermore, Alexov stated, no novel-coronavirus-specific antibodies were found. In fact, a number of studies have reported the discovery of antibodies that bind specifically to SARS-CoV-2 that causes COVID-19, and antibodies that fight SARS-CoV-2 in infected patients.

Further claims from Alexov, the body forms special antibodies against the pathogens that it faces. These specific antibodies are known as monoclonal antibodies.

However, this description is not accurate. When dealing with new viruses, the body needs about 15 days to make enough antibodies. With the help of memory B cells, the body will recognize the virus/pathogen. So, if we are infected with the same virus, the body produces antibodies in a shorter time.

These antibodies can help other cells of the immune system recognize and destroy pathogens. In the case of viral infections, antibodies can also bind the virus to prevent it from infecting cells.

With the factual explanation, it can be concluded that the claims made by Dr. Andrew Kaufman and Dr. Stoyan Alexov are wrong, inaccurate, and misleading.