World, this is Alanis Morissette! 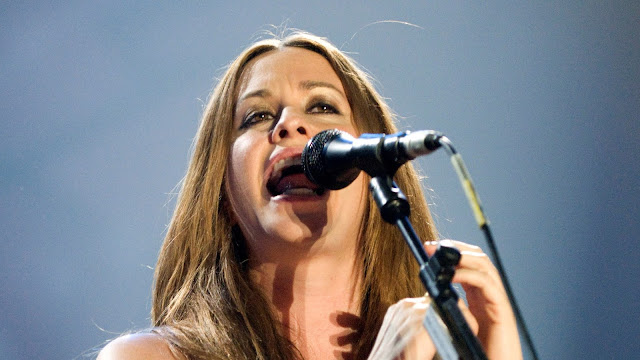 New York, August 17, 1995, was experiencing a period of heat. Since a month ago, temperatures had always been above average, reaching 90 degrees. In his studio, David Letterman, the popular host of the Late Show with David Letterman, hosted the show as usual and would introduce a guest star, also as usual.

And, as in previous days, Letterman always held a performer's CD that would be performing. Nothing had changed. This time, what was held was a CD with a cover of two contrasting women's faces, one with a greenish-white look and one with purplish-red tendrils. There was a large Alanis writing. Morissette was below it in a smaller size, and in the lower right corner, the title of the album, jagged little pill

, was written in all lowercase. This was Morissette's debut on television.

That night, Morissette introduced herself to the world, a woman who had just left her teens but had felt much disappointment and injury. On stage, she didn't look like a vocalist. She was an accomplished orator and propagandist, a spokesperson for women who had felt a lot of loss and hit by a barrage of life.

Morissette was angry with jealousy and raved as if the person who broke her heart was in front of her. That night, New York was hotter than a normal day.


An international debut that was full of obstacles

was not Morissette's first album. The Canadian singer had released two previous albums, Alanis and Now Is the Time

. However, the two albums were only released in Canada. In was only in Jagged

she threw an album for the international market.

When working on this album, Morissette was a ronin without a record label because the previous two albums were not sold satisfactorily, and the contract was over. At that time, she met the person who would become her manager, Scott Welch.

Welch was fascinated by the way Morissette sang and how powerful the lyrics were. At that time, she was still in school and living in her parents' house. Apart from her spectacular voice, Welch saw her character as very strong.

After graduating from high school, because of Welch's encouragement, Morissette decided to move from her hometown, Ottawa, to Toronto, the largest city in Canada. She then decided to move to Los Angeles in February 1994 and met with Glen Ballard who would later become Morissette's producer.

Ballard was not a new name in the music industry. He was once a favorite student of Quincy Jones and wrote several popular songs, including writing Man in the Mirror

with the King of Pop. What impressed Ballard was that Morissette was very confident. 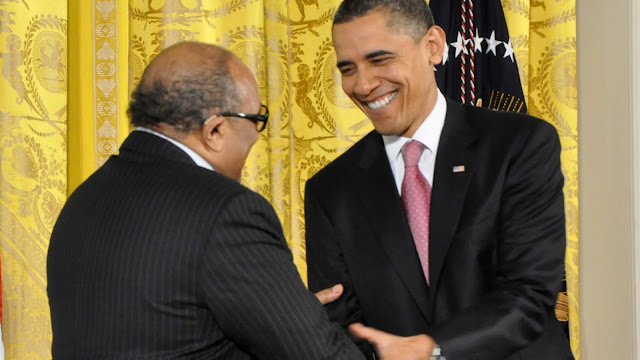 When Ballard met Morissette, he was surprised to find out she was only 19 years old. She was very smart and ready to make works that might not sell. Even though sometimes, she was confused about what to do with her music, but she knew anything she didn't want to do.

Moving to Los Angeles was not easy for Morissette. The city, like what Guns N' Roses once said, was a jungle that was ready to devour you if you let your guard down and showed weakness. The first week she set foot in Los Angeles, she was robbed at gunpoint.

This incident made Morissette traumatized and made her withdraw from the outside world and hide for long in her home. At that time, she wrote a lot of lyrics to overcome all that she had experienced. In the book The Words and Music of Alanis Morissette

, written by Karen Fournier, she mentioned that Morissette usually wrote the lyrics before the music was made, and this seemed to be a form of therapy for her.

Ballard became a music partner and a mentor for Morissette. Ballard's experience in playing and handling great musicians, such as Michael Jackson to Paula Abdul, became the right stock to accompany Morissette to explore the new world.

Ballard made a rough recording while playing all the instruments, and Morissette filled the harmonica. After the demo recorded at Ballard's home studio was finished, they then worked on it professionally.


After the demo was finished, the two of them, plus Welch, distributed it to many record labels. Even though Ballard and Welch had a lot of networks, all labels refused. The rejection was natural, considering, as he said, Morissette had a stone head, and she always believed in her work.

Morissette discovered the fact that the music industry in Hollywood was indeed unfriendly and never easy. Label executives asked her to change the songs or appearance or both to make it easier to sell. She refused.

Morissette did not want to compromise at all. She made songs, and she believed in her songs. When people said the lyrics had to be replaced, that the words were profane, she shook her head. However, among all the rejections, one received: Maverick Records, a record label founded by Madonna and some of her colleagues, and was under the auspices of Warner Music Group.

This could be the reason why Maverick received an offer to recruit Morissette. She had a strict character, a strong persona, just like Madonna who, at that time, served as the CEO. Morissette reminded Madonna when she was young, when she was just starting her career, a little awkward but confident and always straightforward.

This collaboration was also possible thanks to the role of Guy Oseary, A&R representative of Maverick, who was still 22 years old. In the age range that was equivalent to Morissette, Oseary was considered to understand well what Morissette wanted to convey through her music. 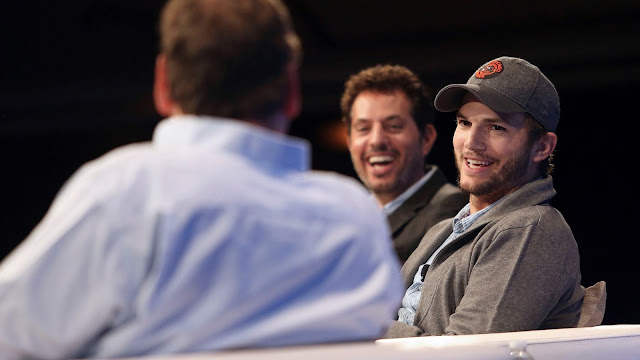 Even so, Oseary still proposed one condition. He wanted to watch Morissette appear live. And, in Ballard's home studio, they finally signed a contract. Jagged

Maverick only imagined this album would sell at moderate numbers. They hoped that the album would sell 250 thousand copies so that they could return their capital for their next album. Until one day, KROQ-FM, an influential rock radio in Los Angeles, played You Oughta Know

Since then, the world had never been the same for Morissette.


An important legacy from the 1990s

was a complete album. Morissette, who experienced a lot of great turbulence, including anorexia and bulimia in her teens, managed to make life the best fuel for her songs. 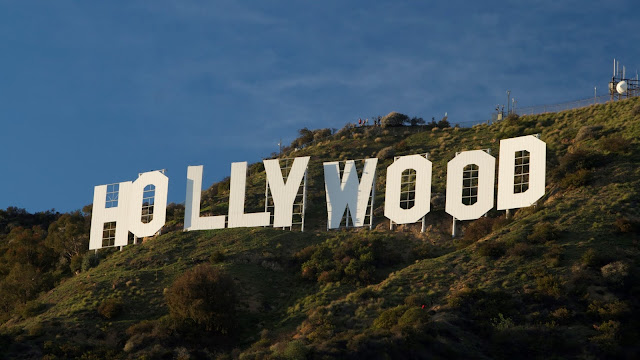 The song You Oughta Know

was the national anthem of many broken-hearted women who refused to suffer. In Forgiven

, she told how she became a woman who experienced the shock of religious life. She also told the story of the women who lost many times in life through Mary Jane

, her most famous song. In You Learn

, she kind of showed her old soul side, believing that loss and sadness was a lesson, and just live it like other 23-year-olds.

However, Morissette also underlined something that the song that made her famous, You Oughta Know

, was not a song for revenge. The song was made not in the name of revenge but in the name of emotional release because basically, she was a calm person and quite rational.

exploded and won many awards, including the Album of the Year at the Grammy Awards, and was on the prestigious list of the Rolling Stone's 500 Greatest Albums of All Time. More importantly, this album left a lot of things to the world afterward. 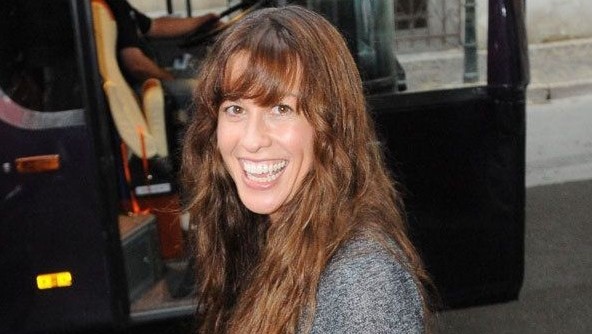 Morissette's success was considered to be opening a wider gate for the next female singers. Jagged Little Pill

was the most perfect album of female singers. All songs could relate to everyone's story. Katy Perry felt connected to all the songs on the album.

This album was very timeless. Morissette laughed, remembering how quickly 25 years had passed, so did the album and her old qualities. She did not dismiss that Jagged

seemed to display a different life and a different person. She also agreed that at one point, she was addicted to many things, including work. But, love addiction was a big problem. The effect was very painful.

This year, Morissette and her circus troupe should tour to celebrate Jagged

's 25th year. However, the plan was hindered because of the pandemic.