When Sony came to power in the realm of photography 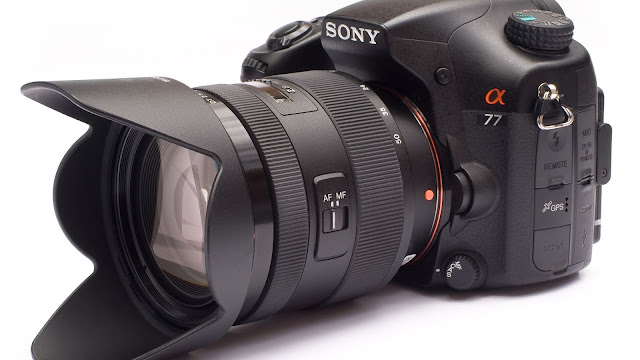 Initially, photography was solely about chemicals, J.B. Williams wrote in a book called The Electronics Revolution

. Electricity, he continued, was not used in any form in photography, even the flash itself originated from a number of "evil" chemicals which–when triggered, it would ignite or explode–produced short, brilliant light.

A study by Reese V. Jenkins, published by JSTOR, stated that until the 20th century, photography was synonymous with everything that was expensive and required complicated techniques in an effort to create photographs.

Knowledge of the photographic process called the collodion process was needed. It was a technique that mixed soluble iodide and collodion solution to coat a glass plate which then produced a photograph.

, written by Carl W. Ackerman, it was stated that Eastman, the founder of Kodak, had his own chemical ingredients to produce photographs. In 1880, he simplified the concoction of his photo creation by only using a dry plate.

Back to the book Williams wrote, electricity was first utilized in the world of photography in the late 1920s when a German company called Hauser and a United States company called General Electric created a flash by combining light bulbs, aluminum foil, and oxygen that could produce bright light when electricity flowed.


However, the forerunner to the overall use of electricity in the world of photography was started by Jack Morton, head of electronic division at Bell Labs, in the 1950s who challenged Willard S. Boyle, his colleague, to create a new semiconductor replacing bubble memory, a type of computer memory that used a very thin film layer to store data.

Utilizing the principle of the metal oxide semiconductor, Boyle and his colleagues at Bell Labs, which later changed to AT&T Labs, then returned to its original name and finally owned by Nokia, successfully created a two-dimensional charge-coupled device (CCD) in 1971.

CCD was an integrated circuit that was sensitive to light, or in other words, it was an image sensor. In general, the work of image sensors such as CCD began with the utilization of an area consisting of pixel arrays, each of which contained a photodetector that was sensitive to light and was capable of converting light into electromagnetic currents and then converting the current into binary data.

Unfortunately, in the case of the newly created CCD, the captured electronic waves were easily lost. Although it had actually succeeded in creating an image sensor, this made it difficult for Bell Labs to implement it into a real digital camera.

Kodak was aware of this weakness. In 1973, Kodak ordered its new employee Steven Sasson to find out how to create a digital camera utilizing CCD. He outsmarted the weakness of CCD by converting electronic waves into numbers. The number was then stored in RAM memory and then stored in other storage media in the form of cassettes. 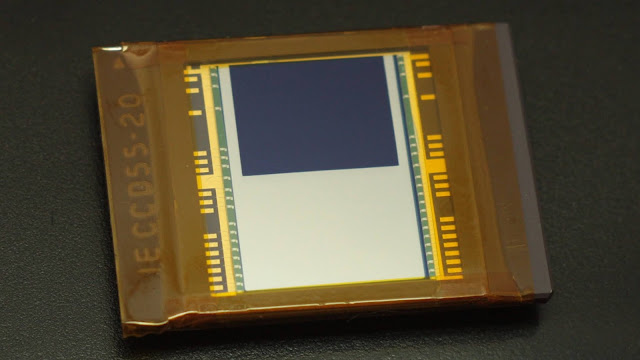 As reported by The New York Times, even though what Sasson did, in the future, was considered revolutionary, at that time, according to himself, his work making digital cameras using CCD was not a big project of Kodak.

According to Sasson, for Kodak, photography was still a matter of celluloid film rather than digital. Kodak told him to develop digital photography, in his mind, to keep him from disturbing other colleagues in the office.

Even though it was not the main project, Sasson did his job perfectly. In 1975, he created Rube Goldberg, a camera, or more accurately called a machine, which was able to create digital photos measuring 100×100 pixels.

This work produced patent number US4131919A titled electronic still camera issued by the Patent and Trademark Office in 1977. In short, Sasson was the creator of the first digital photography. Unfortunately, Kodak dumped him and his creation.

The proof was in 1990. It was not Kodak which released a digital camera for the first consumer but Dycam with Model 1 and Logitech with FotoMan. Seven years later, or precisely in 1997, a scientist named Philippe Kahn successfully gave birth to the concept of a cellphone camera connecting a point-and-shoot camera with a Motorola folding cellphone through several lines of programming code on his laptop.


Armed with this idea, in 2000, Sharp released J-SH04, the world's first camera phone. The photography revolution was born. Today, the world community produced far more photos than in previous decades.

Business Insider recorded 1.2 trillion successful photos created by mankind in 2017. This figure was up from the 660 billion photos taken by humans in 2013. What was unique was that 85 percent of total photos produced by humans in 2017 was created through smartphones, not digital or analog cameras. Conventional cameras alone only accounted for 10,3 percent of the total photos produced by humans.

Legendary photographer Annie Leibovitz told Wired that today iPhones and other smartphones were today's cameras, not Canon, Nikon, or even Kodak, which had indeed been swallowed up by the ages. Today, referring to data published by IDC, Apple was the leader of the smartphone market share with a share of 19.9 percent per quarter 4 2019, superior to Samsung, Huawei, Xiaomi, and OPPO.

According to its official website, Sony began developing image sensors in 1996. At that time, instead of developing CCD, Sony developed a variant of complementary metal-oxide-semiconductor image sensors, aka CMOS. 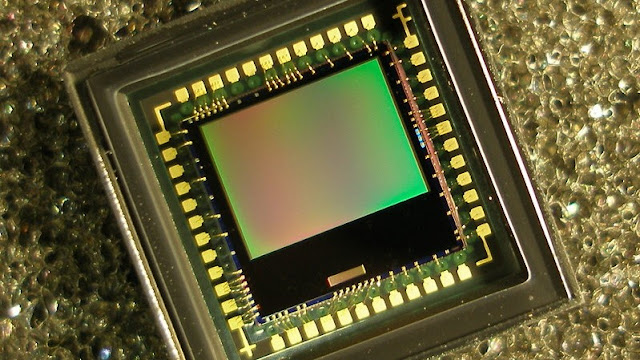 Sony reasoned that the CCD sensor did produce better images at the time, but like the problems Sasson encountered, the CCD was very slow reading data and was also easily lost. According to Sony, if one day, the digital visual world evolved toward a higher definition or 4K, CCD would be worse. So, the most logical choice was CMOS.

chose to use Sony IMX700. Sony IMX350 was used as the main weapon by Xiaomi Mi MIX Alpha.

Apart from PlayStation, Sony's sensor business was the best at making money for the company. As reported by Statista, Sony made 1,07 trillion yen from selling image sensors in 2019. In fact, as reported by Bloomberg, Sony was overwhelmed to accept image sensor orders even though the factory was open 24 hours.

Of course, the massive photos produced via mobile phones not only benefitted Sony as the creator of the sensor but also social life. Through a cellphone camera, the arbitrariness of the authorities and the racist attitudes of the general public could be recorded. 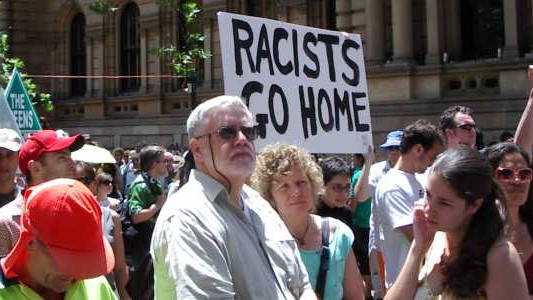 Capturing events through cellphone cameras, as happened in the case of George Floyd and Ahmaud Arbery, was able to uncover the fact that racism still haunted humanity.