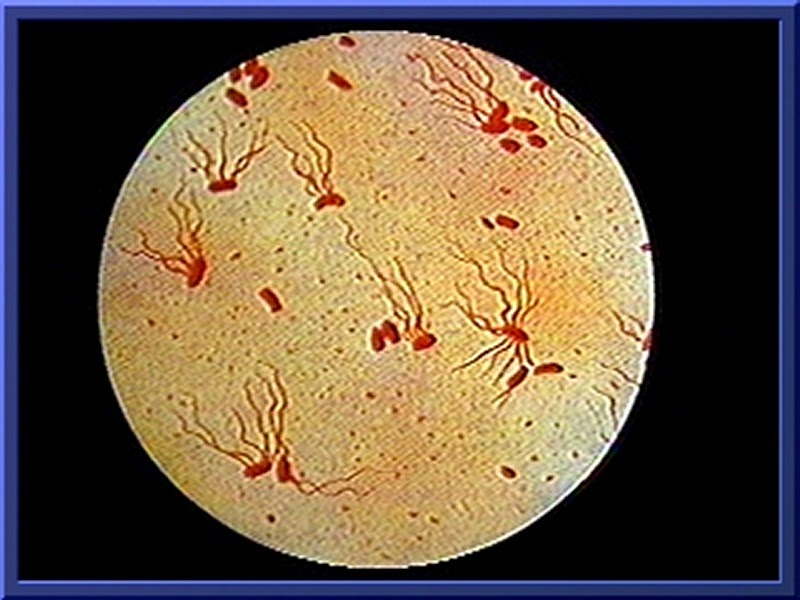 Widal test in laboratory is typically done when you have a fever for one to three days. If Widal test is positive, you become restless. Sometimes, you take antibiotics or show the results of the laboratory to the doctor.

It often happens, the doctor immediately gives you typhoid drugs.

As with all laboratory results, Widal test must be wisely interpreted. Clinical signs must take precedence.

If you have typhoid, you begin experiencing low fever at night; it's gone the next day and repeated again in the evening. The more days is the fever higher. Initially, it's only at night, then during the day as well.

Typhoid is never preceded by a high fever on the first day until the third. If the fever continuous and on days five to six is higher, then it's time to take the Widal test and do culturing bacteria from the blood.

A positive result of typhoid germ breeding is a certain evidence of the existence. Unfortunately, these bacteria culture results will only be known after one week.

Widal test figures themselves have no meaning. Precisely, a typical temperature rise, slowly until reaching the high after five to six days, is the more important symptom to suspect the existence of typhoid.

High fever that occurs up to four to five days without any clear sign of bacterial infection, more than 90 percent of likely, is an infection by a virus that doesn't need to give antibiotics.

Unlike the old days, typhoid now doesn't require a strict diet of porridge, quite a bit mushy rice. Meat, eggs, fish, chicken, tofu, tempeh, some vegetables, and fruit are okay. However, the spicy and hard as nuts should be avoided.

What more important is, for a few days, a rest throughout the day, until the heat is down.

When treated at home, you're still allowed to stand up and walk slowly once a day to relieve yourself. Urinating is done in bed. The temperature should be recorded four times a day to show the treating physician.

However, you're prohibited from going to the doctor's office. Many motions can cause the temperature rising again because the germs apart from the development in the intestine are into the blood. Many motions can also pose a risk of intestinal rupture in weeks three to four.

With this treatment and a particularly anti-typhoid drug, the fever will go down in four to eight days. When heat is already down in one to two days after treatment, the possibility is instead of typhoid.

Disease in the Popular American Press

Treatise on Typhoid Fever, and Its