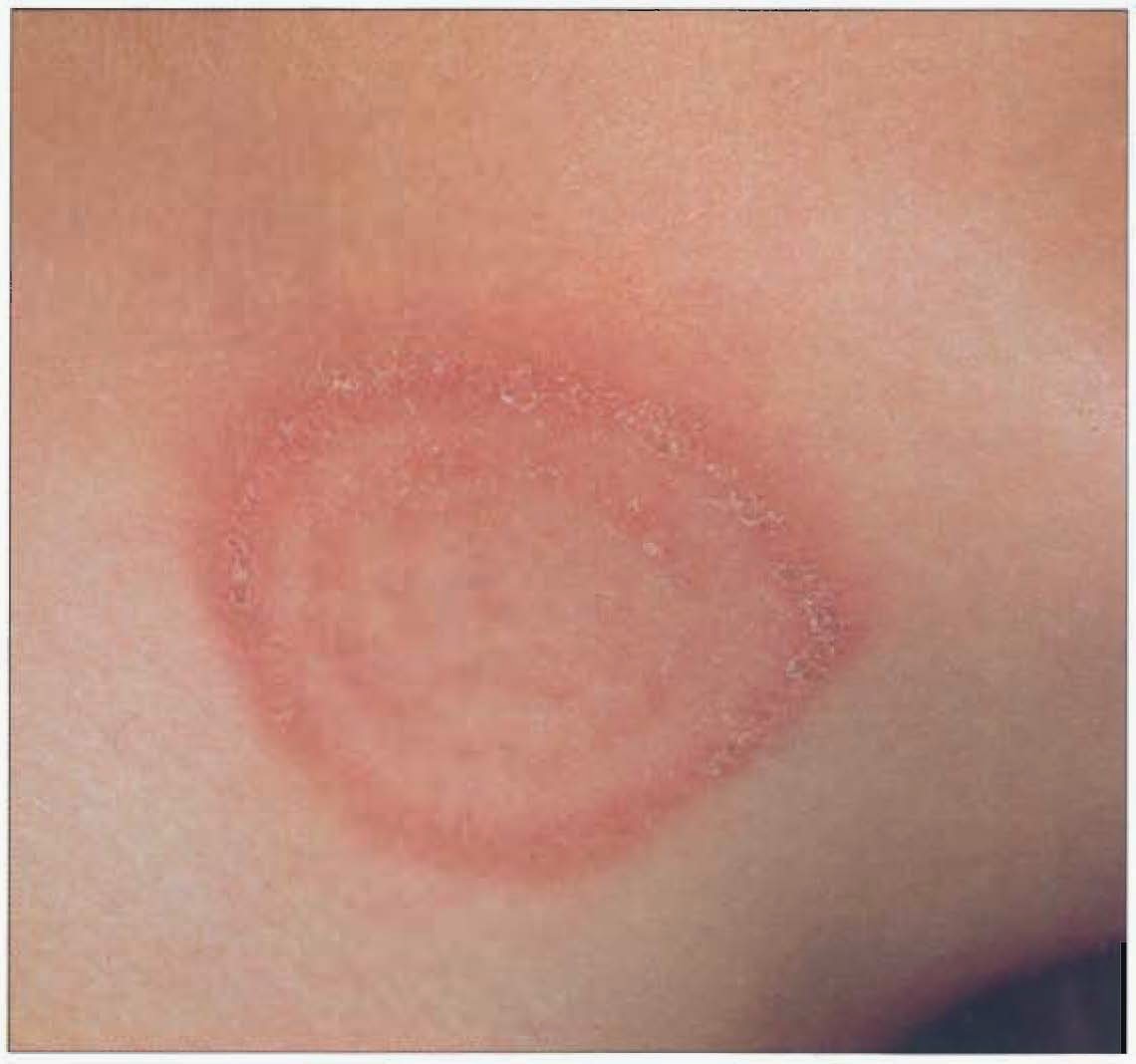 Abnormalities in the skin tend to treat with something topical. Arguably, most types of ointments are freely sold. In addition, you don't easily understand the indications of use. You can't distinguish among eczema, dermatitis, ringworm, fungus, vitiligo, and so on.

Any abnormality in the skin is often considered as fungi. In fact, many skin disorders ain't caused by the fungus. As a result, you use the free medication with no true indication.

As a sensitive organ, skin reactions can immediately be seen from the shape and color. The abnormalities can be dryness, scale, red, blister, rash, color, and the very disturbing: itching.

Overcoming itchy nuisance ain't obviously with antifungal ointment, especially by hard scratching. Usually, itch that ain't caused by anything in particular will stop by itself when not stimulated. Meanwhile, the itching caused by fungi should be diagnosed first by a doctor. However, the diagnosis may be difficult because of changes brought about the previous spreadable ointment.

You have experienced an itch, the annoying phenomenon. However, if you want immediate eliminating, the natural act of scratching is clearly the wrong strategy because the itch will increase. Furthermore, what you used to do is taking anything to smear, whether it's an antihistamine ointment, eucalyptus oil, also hot water, ash, and so on.

All of these will reduce the itching but will become more intense, and the subsequent ritual is repeated. Thus, the vicious circle of the itch is maintained, so that the skin gets damaged.

The next stage is using ointments containing corticosteroids, such as hydrocortisone, dexamethasone, betamethasone, and so on. Although at first glance, it seems harmless, you'd be wary too.

First, it can lead to a kinda dependency as itching quickly disappears but returns again, and the basting process is repeated. Second, side effects will be there. Skin changes color like burgundy, becomes swollen, and thickens and dries scaly called neurodermatitis; itching intensifies between the time of lubrication; hair can grow coarse and thick in the slightly hairy area.

The neurodermatitis often arises in certain places, such as the nape of the neck, elbows, or lower legs. This situation is certainly disturbing. Sleeping is difficult and can last for years. In addition, you can also become infected by your own scratching.

In short, if attacked by itching, first of all, just ignore it. If the cause ain't serious, usually, itching will subside and disappear by itself. However, if the urge to scratching is irresistible, you'd dab salicylic powder and forget the itching.

Given all applied to the skin can cause itching and the absence of certain ointment safe enough for all kindsa itch, swallowing the antihistamines may be better. If this doesn't still help, try searching what allergens might be the cause, or consult your family doctor.

If the doctor gives corticosteroids, tablets, capsules, or ointment, apply a maximum of five days. When the itching disturbance ain't subsided, stop the use of such topical medications as you report back to the doctor.

Itching may be seen, not held. It's a sparingly useful and rational advice.

The Misuse of Persons