It Can Be Upper or Lower 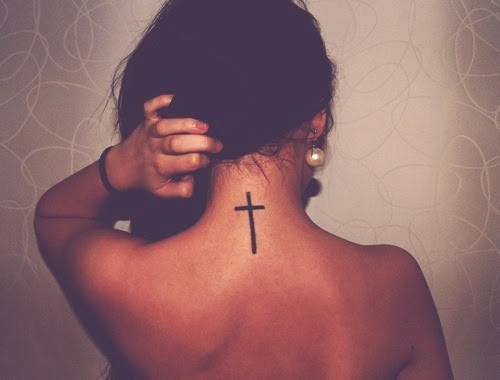 Acute respiratory infection (ARI) is the name. Acute? How can it be chronic anyway?

This misguidance ain't the first time. Acute indeed has a sinister connotation, even, sometimes, it's misinterpreted as chronic. In fact, acute itself means sudden.

If you're in good health today, then tomorrow morning you suddenly have a cough and fever, it means, you're acutely ill.

Chronic is another thing. It refers to a disease that slowly develops in the long term. For example, you cough every day or have a shortness of breath every morning for months or years. Thus, acute and chronic are related with the arrival time of diseases, not necessarily to the severity.

If you suffer from acute flu, you don't necessarily have a chronic disease. It could be, the disease ain't severe. With sufficient rest, you'll recover. However, there's also a disease that acutely comes becoming a deadly attack.

A child is previously appeared to be healthy, then he suddenly gets a heat due to dengue fever. If he's belatedly helped, the pain can be very severe.

On the other hand, you suffer from diabetes for many years. Having examined more thoroughly, finally, it's concluded that you have a chronic diabetes mellitus. If it's not immediately treated, it can be severer and lead to death.

However, there're also chronic cases that don't end up with a horrible way. You're with high blood pressure for years, for example. If it's properly handled, the disease will be under control.

Another mistake about ARI is, it only attacks upper respiratory. It's regarded as one of the important health problems in the world because it causes many deaths in developing countries, especially when the infection occurs in lower respiratory tract, the lungs, called pneumonia.

Around the world, millions of people die every year due to ARI. So, Ari may occur either in the upper respiratory tract, such as runny nose due to colds, and can also be in the lower, such as bronchitis or pneumonia.

Infection itself means inflammation or the entry of germs, viruses, fungi, or parasites into the body giving rise to a variety of results.

Meanwhile, the airways start from the mouth and nose and are united in the neck into the trachea that'll go into the lungs. In the lungs, the trachea airway will initially be forked to the left and the right lungs.

Each will branch out again to culminate in the alveoli where the exchange of gases happens, oxygen into and carbon dioxide out of the blood vessels.

So, the upper respiratory tract is the region of the nose to the throat while the lower airways are in the lungs. Both can experience ARI.