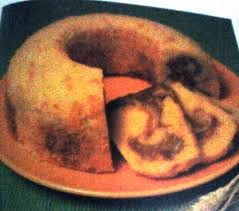 The Everything Low-Cholesterol Cookbook: Keep you heart healthy with 300 delicious low-fat, low-carb recipes (Everything: Cooking)